Takie (Aubrey Takalani) Ndou is an anointed Songwriter, a Psalmist, Music Producer and Worship Leader. His music has grown in South Africa, in the continent and around the World. He recorded two albums which were all well received in the market.His most recent album titled " Psalms of Hope" has gone GOLD in November 2017. This album brought fresh sound and with his highly anointed voice he made a great impact in the country. 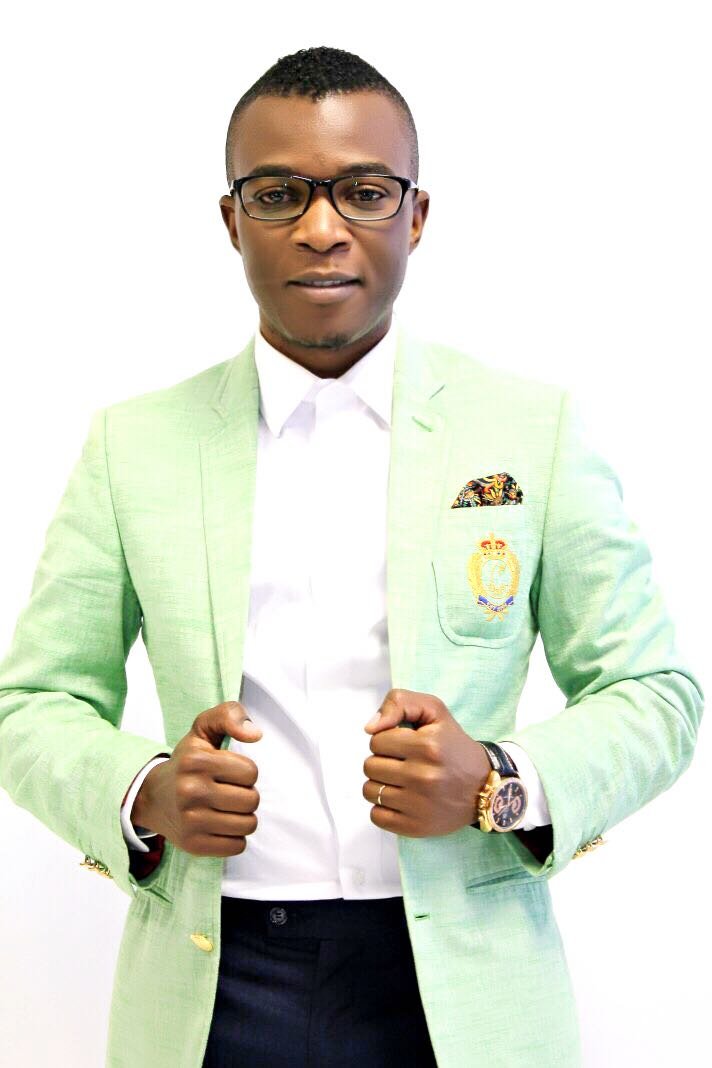 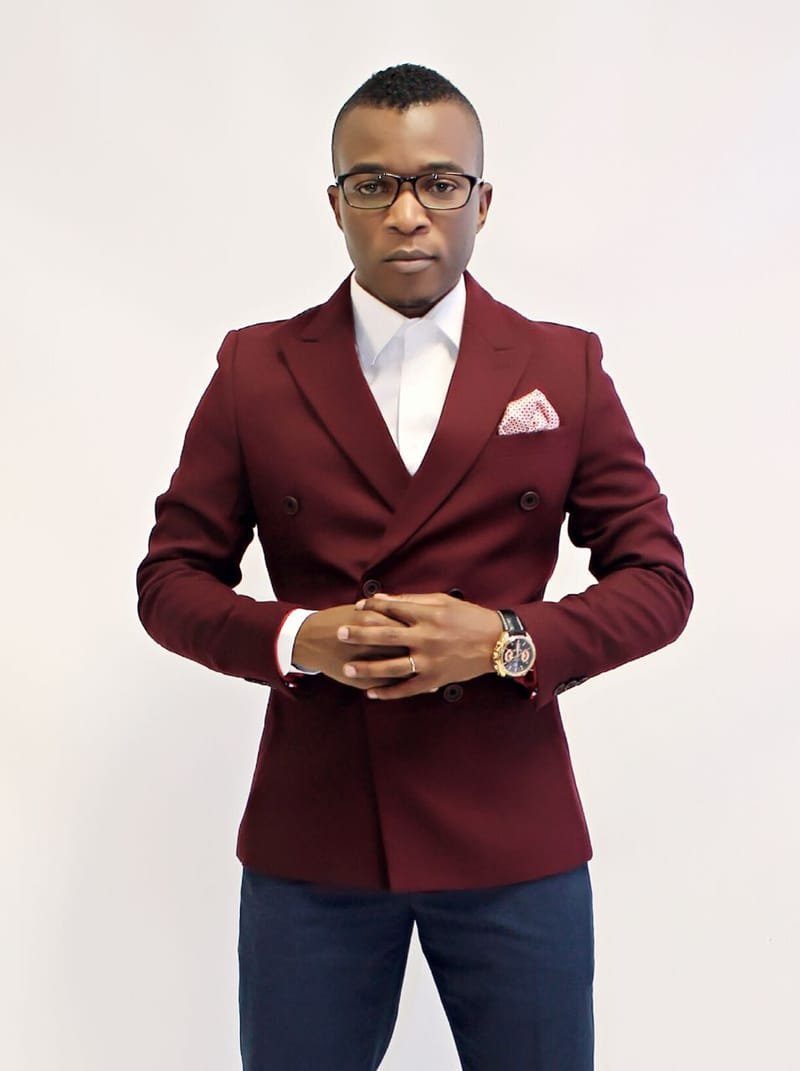 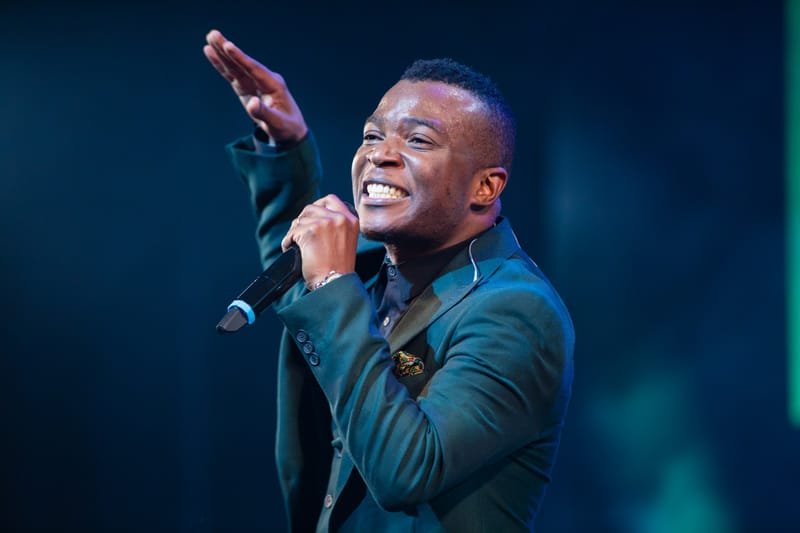